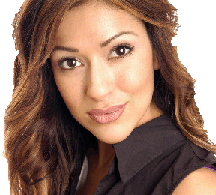 The first was a concert by the Trans-Siberian Orchestra, Tuesday night at United Spirit Arena in Lubbock. Among the vocalists in that performance was Christina "Steena" Hernandez of Odessa, Texas. According to her bio, she started singing and dancing at the age of three and since then has always performed. After graduating Texas Tech University with a degree in acting, she moved to New York City.
Trans-Siberian Orchestra performs Christmas Canon, courtesy of TSOVids at YouTube 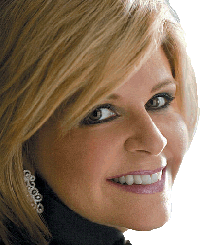 Wednesday night, on television, it was The New York Philharmonic New Year's Eve Concert on Live from Lincoln Center, live from Avery Fischer Hall with special guest , raised in Midland, Texas, and a graduate of Texas Tech University and the Manhattan School of Music who has gone on to perform at many of the most celebrated opera venues in the world.